This blog is (mostly) about economic history, growth, and development. Things which especially interest me include: the nature of preindustrial economies, the “transition to capitalism” debate, the Great Divergence, the “first globalisation” (1870-1914), the political economy of development in the Global South, and the resurgence of East Asia.

Paul Samuelson reputedly quipped to W. W. Rostow: “Walt, you may be an economist among historians, but you are historian when you are among economists”. But I think this guy‘s formulation is less mean: “Too economist to be a historian. Too historian to be an economist”.

Pseudoerasmus dwells in a primitive habitation in Chokurdakh, Sakha Republic. You can contact him at pseudoerasmus[at]yahoo[dot]com. In the meanwhile, do admire this lovely view of Chokurdakh. Not as nice as Copacabana ? Well, fuck them. 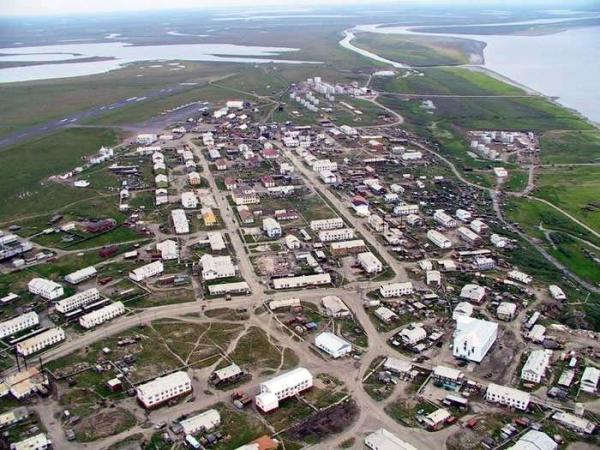